2015 was a very active year on the front of employment regulations for federal contractors. After years of “business as usual”, the Obama administration launched nine executive orders imposing substantial new obligations on employers contracting or subcontracting with the federal government.Let’s take a closer look at the new requirements 2015 brought in for federal contracting employers.

Note – Employees working “in connection with” a contract are also covered by this minimum wage requirement if the federal contract work represents at least 20 percent of their work time.

Expansion of protected categories to include sexual orientation and gender identity

With the expansion of protected categories, contractors and subcontractors are still prohibited from discriminating on the basis of race, color, religion, sex, or national origin. Sexual orientation and gender identity are now recognized protected categories in employment and employers are required to take affirmative action to ensure that equal opportunity is provided to LGBT employees in all aspects of employment.  For more on this, check the article I wrote at the time the implementation came into effect.

Veterans and Individuals with Disabilities

Although these requirements are not new, the rules changed significantly for federal contractors and subcontractors who are required to have an annual affirmative action plan. In other words, this new version of EO applies to federal contracting employers with 50 or more employees.

The rules governing individuals with disabilities apply to most federal contractors since the threshold is $15,000 in aggregated federal contracts. The new rule requires employers to follow a national utilization goal of 7% for each job group if the contractor has more than 100 employees. The 7% utilization goal applies to the total workforce if the contractor has fewer than 100 employees.

The implementing rules concerning veterans apply to larger contractors, those with a single contract of $150,000 or more.  Those federal contractors now must have a hiring benchmark for veterans either tracking the national percentage of veterans in the civilian workforce or their own benchmark. According to the Bureau of Labor Statistics, there were about 7% of veterans in the civilian workforce at the last count available in 2014.

Finally, federal contractors are now required to perform self-audits of their affirmative action programs for veterans and disabled workers.  This means they must evaluate their outreach and recruitment efforts of the previous 12 months. They also have to write a detailed report addressing specific steps to improve compliance for the next year.

Additional regulations are coming in 2016 on pay transparency and mandatory reporting of labor and employment law violations. This latter disposition is sometimes referred as voluntary blacklisting. Yes, you have read it correctly: self-reporting of employment violations is on the horizon! We’ll talk about this in the next article, in 2016. So stay tuned to this channel. Fasten your seat belt. 2016 promises to be quite a ride! 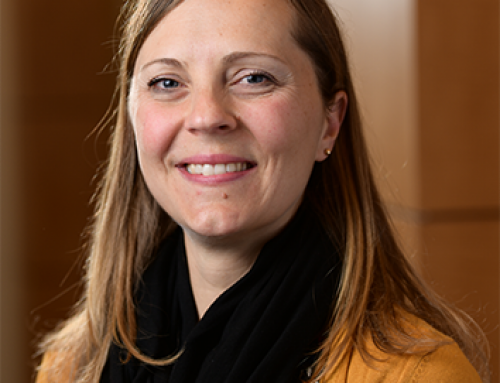 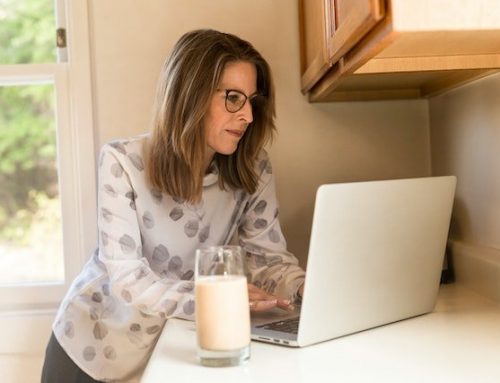 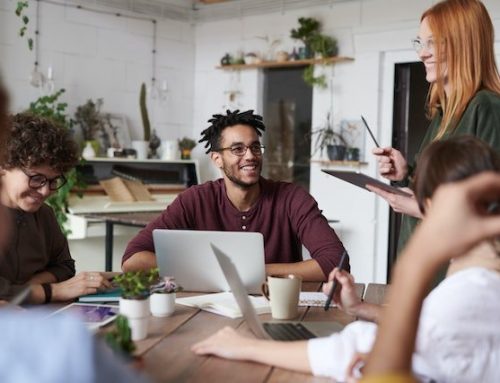